Given the situation in Eastern Europe, I’d better be aware of the risks associated with installing anything coming from Putin’s Stalinian Empire until further notice. 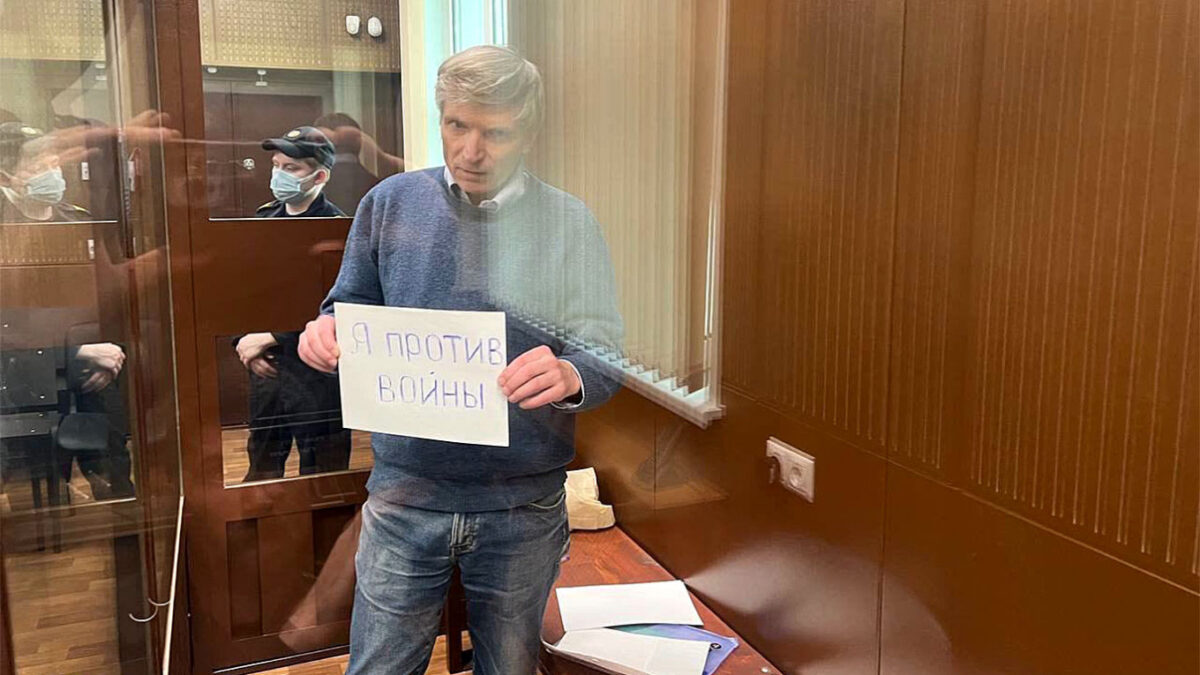 This is the letter (with additional links) that I sent today to the support department of a Russian software editor that I have been dealing with for years for my PDF editing needs. New software updates are released but since I have no way to audit them and given the situation in Eastern Europe, I think I’d better be aware of the risks associated with installing anything coming from Putin’s Stalinian Empire until further notice and publicly acknowledge them.

▲ Photo: Moscow opposition deputy Alexei Gorinov staging an anti-war picket while on trial for “discrediting” the Russian military on June 20th, 2022. Source: The SOTA Project via The Moscow Times.

I have been a happy customer of your company and a proud user of Master PDF Editor for years now, both on Windows and Linux. However, I don’t know where your source code is maintained and independently audited. Furthermore, I can’t find any « Release notes » for the latest update and this is more troublesome today than ever.

I always have security concerns with proprietary software but I rely on my experience, intuition, and commercial trust with a few of them including yours. But security concerns have grown today because of the aggressive, bloody and criminal war that the Russian government has launched in Ukraine and the gross propaganda that they pour in Russian minds. Russian political opponents are regularly put in jail (or killed) and free thinkers can’t freely express themselves anymore.

My country, Canada which supports a democratic Ukraine and its free and peaceful people, is qualified by Russian « Gremlins » of being an « unfriendly country ». So it is quite objectively possible that the FSB would be able to 👿 persuade you to plant viruses, trojan horses and other spying malware in your products in order to attack our information infrastructure and hurt us. They have proven that they are as dangerous at cyberwar as they are bad at conventional war.

However, I could change my mind if:

Otherwise you will have to suffer the burden of loosing indefinitely your satisfied and grateful Western clients. Let’s hope that, one day, your people will free itself from this Stalinian regime and that the Ukrainian nightmare will end. 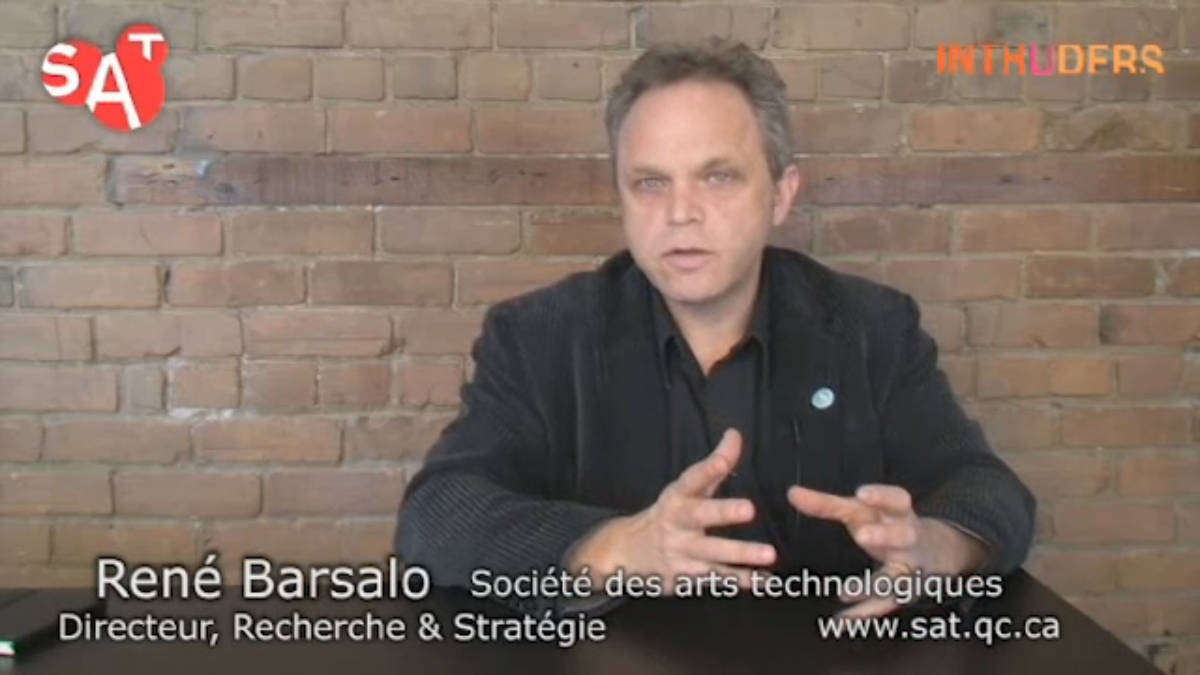